Buying a Home is 38% Less Expensive than Renting!

Buying a Home is 38% Less Expensive than Renting! 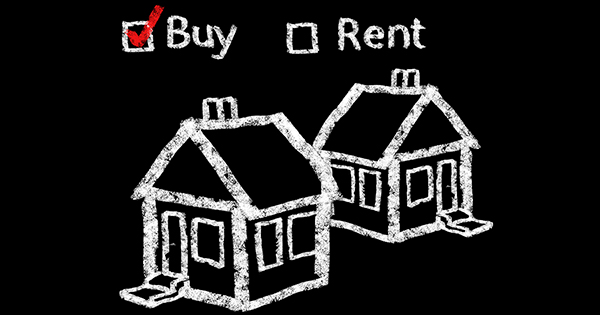 In Trulia’s 2014 Rent vs. Buy Report, they explained that homeownership remains cheaper than renting throughout the 100 largest metro areas in the United States; ranging from an average of 5% in Honolulu, all the way to 66% in Detroit, and 38% Nationwide!

The other interesting findings in the report include:

"Even though prices increased sharply in many markets over the past year, low mortgage rates have kept homeownership from becoming more expensive than renting."

"Some markets might tip in favor of renting later this year as prices continue to rise faster than rents and if – as most economists expect – mortgage rates rise, due both to the strengthening economy and Fed tapering."

"Nationally, rates would have to rise to 10.6% for renting to be cheaper than buying – and rates haven’t been that high since 1989."

Buying a home makes sense. Rental costs have historically increased at a higher rate of inflation. Lock in a mortgage payment now before home prices and mortgage rates rise as experts expect they will.