Supposedly the last round of development inside the gates of Pebble Beach, the plan scaled back from the original goal of adding a new 18-hole golf course, a driving range, a new relocated equestrian center and hundreds of new home sites. The scaled back plan saves thousands and thousands of Monterey pine trees, with Del Monte Forest being the world’s largest stand of Monterey Pine Forest. 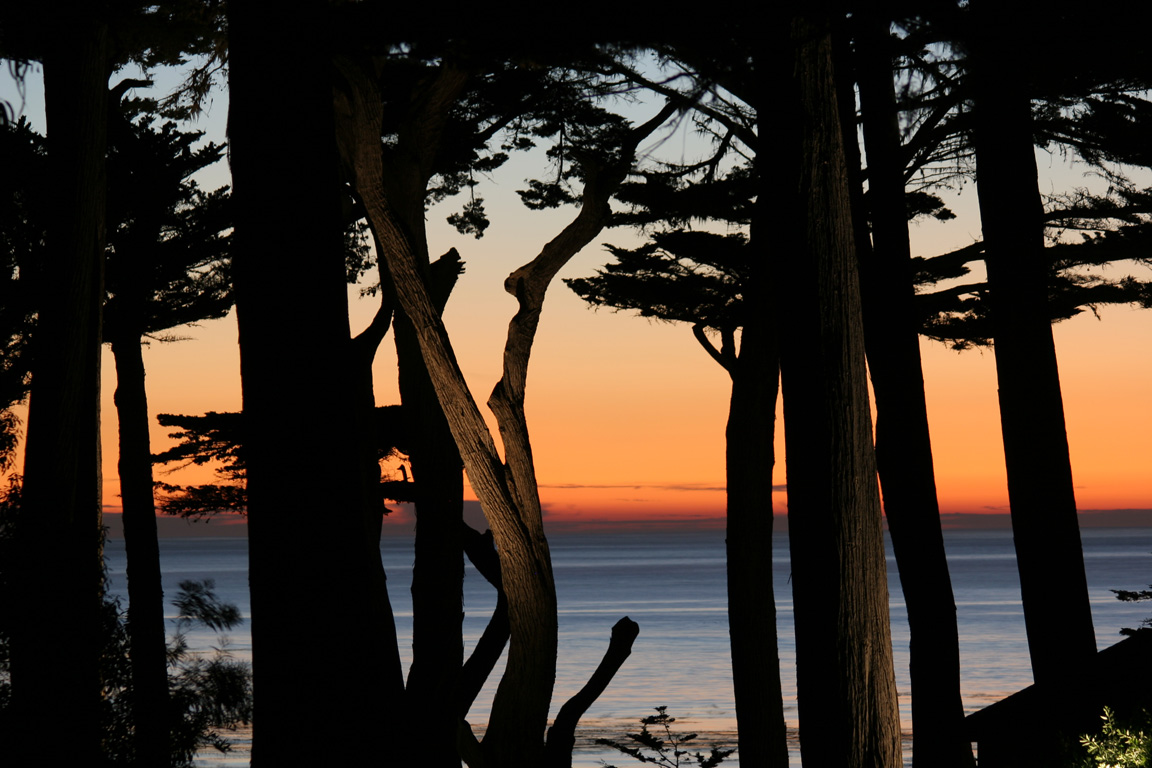 This new plan has also allowed Pebble Beach Company to make some other long needed improvements such as a new parking lot at Spanish Bay, a new Golf Instructional center on the old Polo field and a new equestrian center on the same site as the existing Equestrian Center.

It is great to see developers and environmentalists be able to work out a win-win plan allowing the property owner to utilize their land to generate more income for the ownership group as well as tax dollars for the community all the while still managing to protect the beautiful coastal pine forest and preserving land for future generations to enjoy.